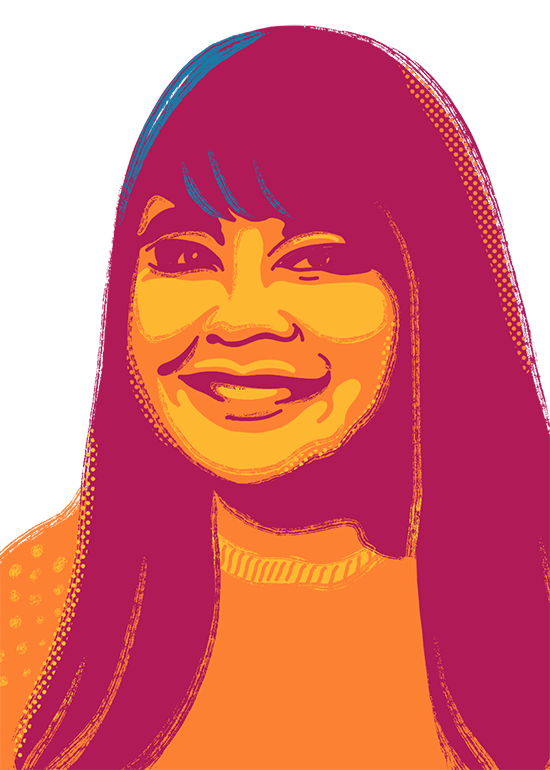 I truly believe it takes a village to create change, yet it also takes vision, heart, and hustle to transform an idea into a reality. Social entrepreneurship has allowed me to heal and create my own journey regardless of my immigration status. I deeply believe our undocumented and mixed status community can be the storytellers and strategists of our own lives.

Reyna was born in Tijuana, Mexico and migrated to Arizona in 2003 fleeing violence. She is an undocumented/DACAmented social entrepreneur, community organizer, educator, and dancer. She is a 2016 Soros Justice Fellow, which enabled her to start Aliento. Reyna holds bachelor degrees in Political Science and Transborder Studies and a Dance minor from Arizona State University; she also holds a M.Ed in Secondary Education from Grand Canyon University.

She has engaged in local, statewide and national platforms to advance justice for immigrant communities. In 2013, she was the lead organizer, who prevented an immigration bus of undocumented immigrants from deportation in Phoenix, AZ for the first time in the nation’s history. In the same year, with the help of the community, she stopped her father’s deportation. She hopes to share her talents and skills with the community to co-create healing spaces, political change, and leadership development of our immigrant youth and mixed status families.