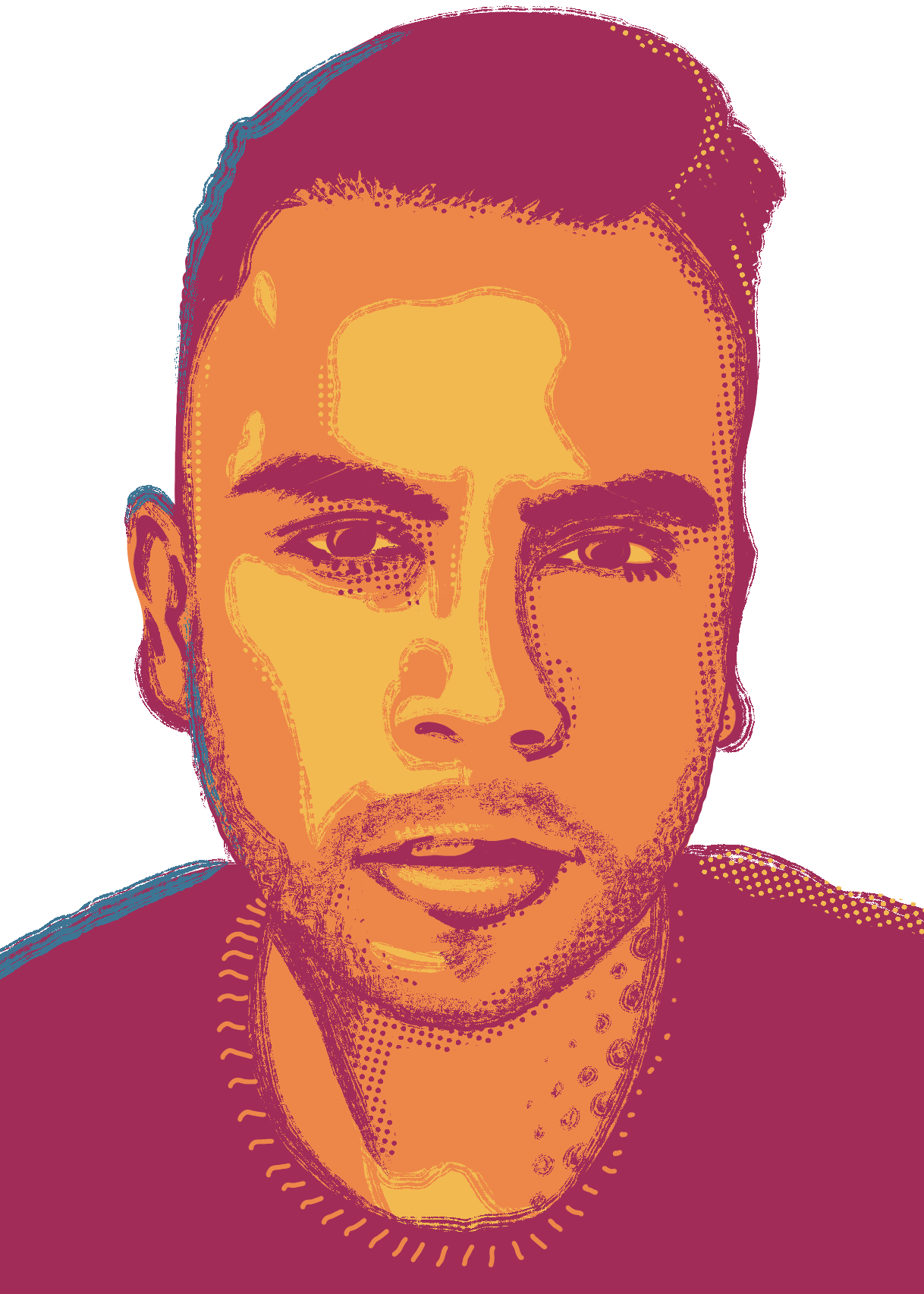 La Producción started as a vision for a production company run by undocumented filmmakers. Now, we are bringing on even more undocumented creatives to play key roles in our projects.

Marcos Nieves is a queer and Mexican immigrant director, DP, and editor. He began his work as an immigrant activist and social justice filmmaker. In 2010, he directed and co-produced his first documentary, “Almost American”, which screened at the Newport Beach Film Festival. In 2016, he was a fellow at Brave New Films, where his short digital documentary, “Preying on Puerto Rico,” went viral within hours and reached over 7 million views. In 2017, he directed “The Right to Thrive: Immigrant Voices in Healthcare,” a three-part documentary series commissioned by The California Immigrant Policy Center. In the last decade, he has created short documentaries on immigrant rights, LGBTQ rights, healthcare access, HIV education, educational justice, economic inequality, wage theft, mass incarceration, and more.

Marcos and Mario Torres Torres co-founded La Producción, a media production company powered by undocumented immigrants with the mission to produce artistic, high-fidelity media that creates a social and cultural impact while elevating underrepresented voices in front of the camera and behind it.